Previous 1 2 template Next. Bristol Bombay Information 22nd January , I have seen photos on the net of Bombays marked with a Red Cross but would like more information about which units operated them, where and squadron codes etc If anyone can point me in the direction of interior shots of the flight deck, front and rear turrets that would be really helpful. I'm intreged by references to power operated turrets but from photos it looks as though only the machine gun ring moves in a lateral direction and all vertical movement is facilitated by an oversize hole and gasket.

Lastly any known wrecks out there? 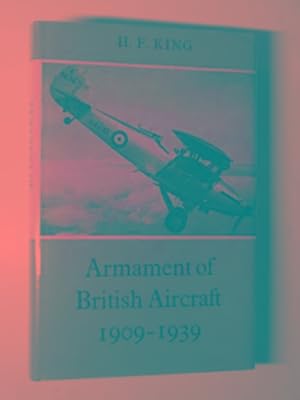 Thanks NeilH. Tags: None. Originally posted by NeilH View Post. Comment Post Cancel. The Flight pages in 2 have internal shots. I've seen a few more around, I'll check to see if there are any on the internet. I don't recall seeing any close-ups of the turrets recently though.

Another external shot of the nose is here. The prototype had a glazed nose, but I believe the production Bombay had a Bristol B. II turret at the front and a B. III turret at the back. One Bombay 'survives': L ditched in to the sea just off Gibraltar after an engine failure on 26th November Apparently it is possible to dive the wreck. Thanks for the information so far, had a feeling they were Australian units that operated Bombays as air ambulances.

The photos on the Flightglobal website are new to me and very interesting. If the turrets are standard items would there be more information on them in other places? Were they used on other Bristol aircraft? None spring to mind.

Never seen any photos of the wreck off Gibralter, wonder what state it is in? I have no connection to the auction item has an article on the Bombay operations in the Western Desert.


It includes mention of the few early bombing raids, and - from memory - has a cutaway drawing of the aircraft. II in the nose and a B. III in the tail. I know nothing about these turrets but it may be worth checking Frise's patents to see if they were covered. Originally posted by Schneiderman View Post. Thanks Geoff, ordered and on its way!

I believe that the Bombay had a B.